The Concept of ‘Precision’

During the first weeks of my sophomore year in high school (first year of the Danish three-year high school), a classmate slammed his hand on the table and said to the science teacher “You are freakin’ kiddin’ me. I don’t buy that! 9.00 is EXACTLY the same as 9 or 9.00000. There IS no difference!” We have a very different tone among students and teachers than you find in the US, so he was not out of line. His language aside, the concept of significant figures made his head explode. Right then and there.

Opposite to my friend’s war with significant figures in high school, precision is generally quite an intuitive concept. Theoretically, you should differentiate between precision and accuracy (or trueness), but I asked my Facebook friends about their use of precision (N = 132 – four answers excluded for non-relevancy):

Theoretically 1) and 3) are equally precise, and both more precise than 2 (provided that the target is to hit the center of the target). 1) is more accurate than 3) – or better trueness as ISO 5725 would use. While it was fascinating to see how many friends thought that there was a trick behind the question, it was also blatantly clear that the vast majority (63%, see pie chart below) interpret precision to mean ‘precision AND accuracy’.

In anticipation of the critique of this method, I fully admit that this is susceptible to almost any kind of bias you can think of. The 17% who knew the theory or found the answer first is probably an indication that I have a high percentage of academics as Facebook friends, and should not be seen as a scientific way to assess this. This is merely a quick ‘vox pop’ to see if we are totally off combining ‘precision’ and ‘accuracy’ in our daily language

So why do we need yet another concept in education? We already have personalized, adaptive, self-directed, intelligent, flipped and dozens of other hyped-up concepts. My team and I have used many of them – even pioneered some of them – and will continue to use them where they are deemed appropriate.

We are learning scientists who have worked in this field for over 20 years. It is frustrating that we still have the underdeveloped, marketing driven conversations about new learning methods, particularly when it comes to learning technology. In the current wild west of EdTech, every man and his dog can show up these days and make bold claims that they are more adaptive than what the world has seen before and capable of anything – including ending hunger in Africa. I do not blame decision makers, politicians, teachers and all the other stake-holders if you are fed up with this.

We have struggled for years to develop an intuitive concept for how to establish a common quality mindset for how to approach the quality of educational technologies or inventions. If we mean precise and accurate when we say precision, this IS a valuable measure.

We need to secure precision throughout the education system. Not just with the technology, but with everything involved. We need to base educational decisions on things we can measure and compare. 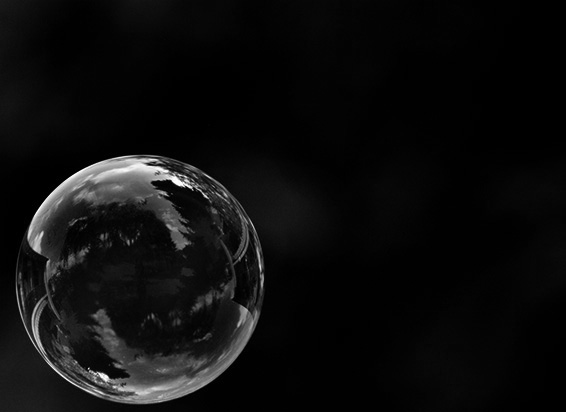 The Biological Approach to Adaptive Learning

Why Education Needs a “Precise” Approach 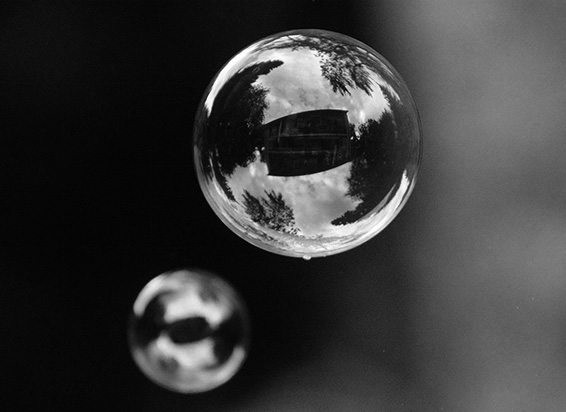